The No 1 LGBTQ+ travel company

The global travel booking platform for the worldwide LGBTQ community 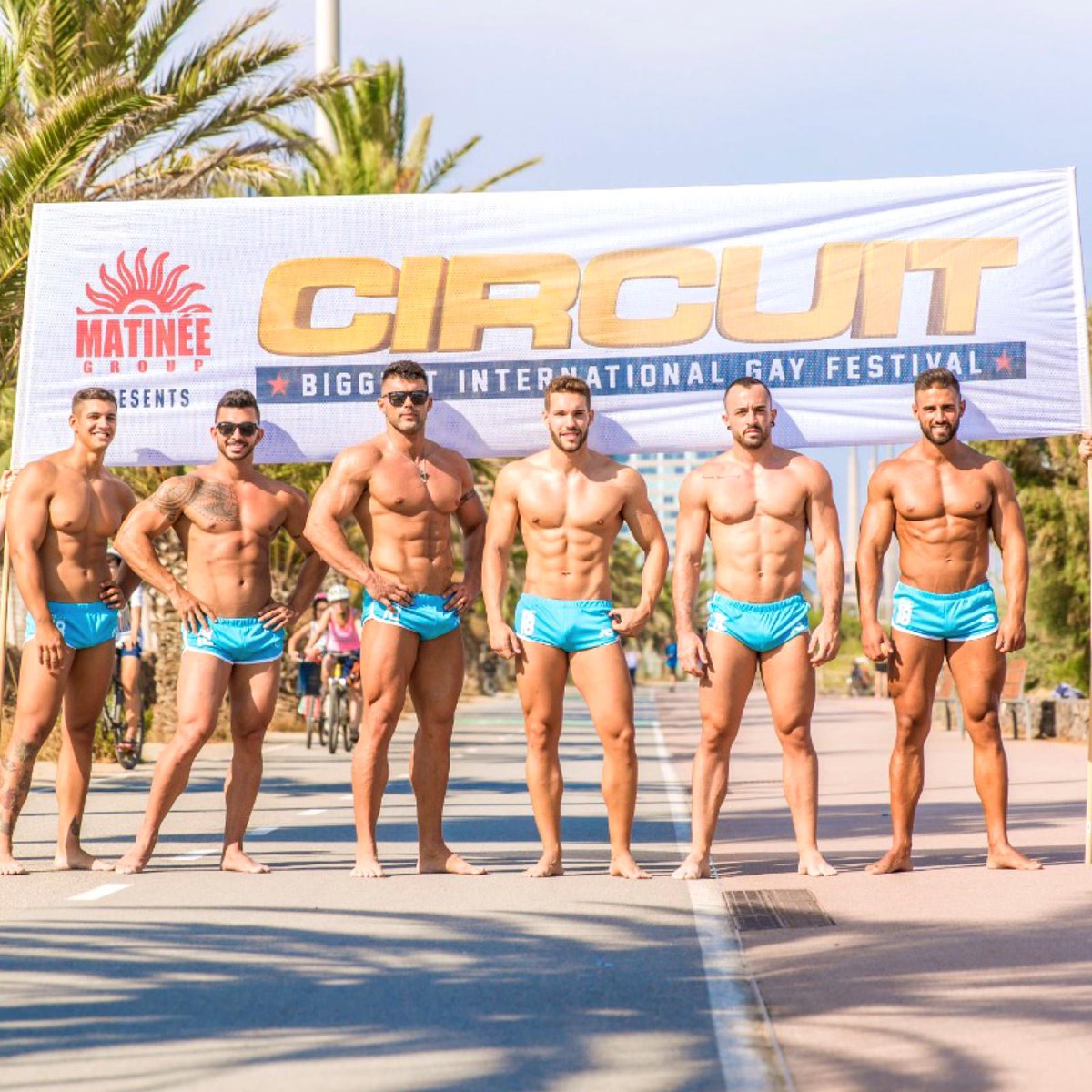 Barcelona a city which since the Olympic games of 1992 became more famous and popular every year attracting over 7 million tourists.

The annual circuit festival is the biggest LGBTQ circuit event in Europe. Bearcelona, Gay pride and other LGBTQ events bring thousands of the LGBTQ community to the city all year round.

The Exiample district of the City is considered most popular area to stay with many of the most popular LGBTQ bars, cafes, clubs and shop located in this neighbourhood.

The annual circuit festival held in August bring the LGBTQ community from all round the world to the city to attend the different themed parties.

So if you want bars, bears, beach, clubs or just a lot of fun in the sun the city is a great place for a city break or longer trip. 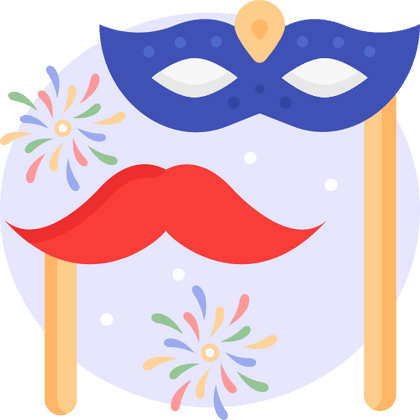 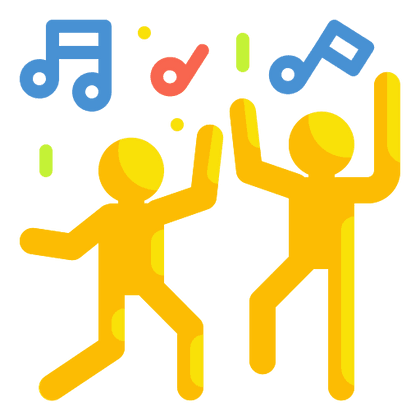 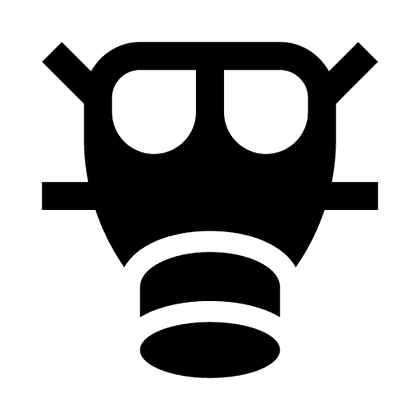 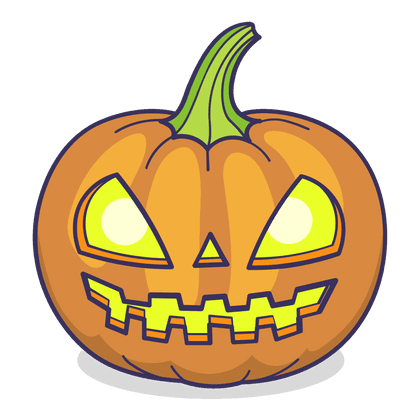 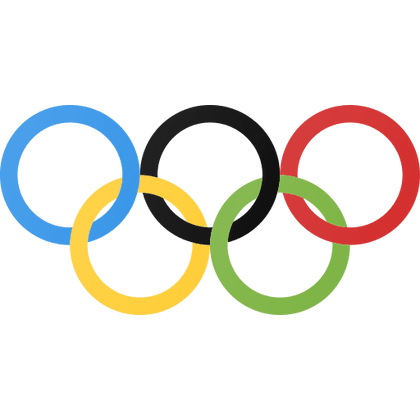